By the light of the silvery moon

Moon, worn thin to the width of a quill, In the dawn clouds flying, How good to go, light into light, and still Giving light, dying. Sara Teasdale 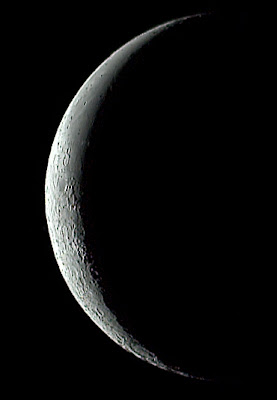 You can find this, and many more cool magickal quotes at my new website, Widdershins.
Posted by Shirley Twofeathers at 2:28 PM 8 comments:

... I'm so sorry, but this post has been moved to my new website, Widdershins, and can be found in its entirety here: God Is Alive

Each gypsy had three names:
The first was a secret name whispered into the baby's ear shortly after birth and again when the child reached puberty but never spoken aloud at any other time and never told to anyone else.
The second was a gypsy name, used between gypsies only....
... I am so sorry but this post has been moved to my new website, Gypsy Magick and Lore, and can be found in its entirety here: Gypsy Names
Posted by Shirley Twofeathers at 1:23 PM 23 comments: 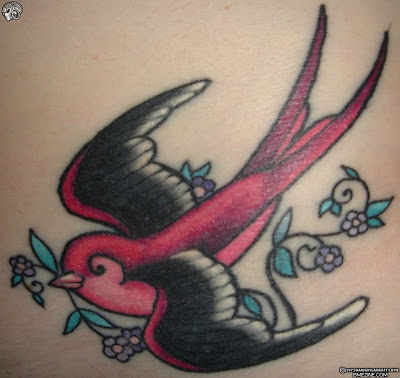 Having a swallow tattoo is a creative way of expressing yourself. If you are going to get one, you may want to understand what it means first. The symbolism of the swallow tattoo is cause for controversy and confusion.
Possessing a swallow tattoo symbol used to be a sign of status among sailors. The meaning behind it was that swallows, supposedly, protected the sailors from harm on their journeys.
However, a similar version of the story is that, if the sailors did die at sea, the swallow would protect their soul and carry them to heaven. Either way, the meaning is similar. It was a great comfort, as well as a status symbol, to sailors out at sea.
According to legend, after sailing for at least five thousand miles, a sailor could get a swallow tattoo symbol put on his chest, to mark the occasion. This gave him a great sense of honor and achievement. A longer version of the legend is that, when he had traveled over ten thousand miles, he was entitled to get a second swallow tattoo on the other side of his chest....
... I am so sorry but this post has been moved to my new website, Sigils Symbols and Signs. It can be found in its entirety here: The Swallow Tattoo
Posted by Gypsy Feathers at 12:46 PM 4 comments: 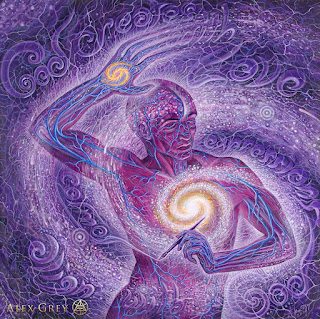 Power moves are movements that we make with our bodies that assist us in concentrating and directing the energy. Most martial art use power moves to one degree or another. When people dance from their hearts, they are doing power moves, allowing the power to speak through their bodies. Power moves are a dance of power. Tai Chi is an ancient example of power moves.

Whenever you handle energy, you receive it with your left hand and send it with your right hand. Your left hand acts as an antenna and your right hand broadcasts the energy you have received. If you are open to its direction, power will instruct you-it will "tell" you what to do. Flowing with that energy can be a powerful and centering experience. It can also be distressing when you fight it or cannot control it. This dance of power begins as you relax and become mentally centered.

... I am so sorry, but this post has been moved to my new website Twofeathers Reiki, and can be found in its entirety here: Power Moves
Posted by Shirley Twofeathers at 5:10 PM 3 comments: 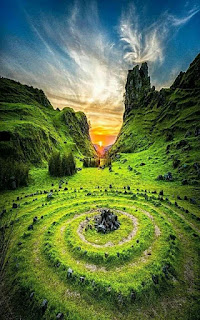 Just as humans have power points, the earth also has areas where energy varies. These are called power spots. Places like Stonehenge, and the Valley of the Dead are examples of power spots. Just as human beings have areas where their energy is more concentrated, so does the earth. Most of the older churches and temples were built on power spots, where it is much easier to connect with the spiritual realms.

When you approach a sacred place, you can feel it's power and the strength that lies there. These places can be used to intensify your personal power and to assist you in connecting more fully with your spiritual center....

... I am so sorry but this post has been moved to my new website, Twofeathers Reiki, and can be found in its entirety here: Natural Power Spots
Posted by Shirley Twofeathers at 5:00 PM 2 comments:

Feel for hot and cold spots in the energy field....

... I am so sorry, but this post has been moved to my new website, Twofeathers Reiki, and can be found in its entirety here: Energy Work For Healing
Posted by Shirley Twofeathers at 4:50 PM 5 comments: 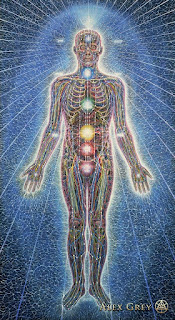 Scattered over the surface of an individual's aura are various power points. These points are areas where a person's energy varies in density or form, appearing either thicker or thinner than the rest of his or her energy field. Energy can be channeled into these points so the person can experience healing or have his/her consciousness pushed into another reality.

The human aura is actually a complex web of energy fibers. Power points are areas where these fibers intersect or join. By manipulating these points you can rearrange the fibers to adjust the person's energy field. Moving these fibers can change the person on an emotional, spiritual, or physical level. This in turn can heal a person of physical diseases or emotional turmoil. It can also bring him/her closer to the sacred self.

As with any technique, learning how to sense power spots will take patience and diligence. It is something we learn to do intuitively, not intellectually. You will have to work with a partner.

One person should sit comfortably in a chair ...

... I am so sorry, but this post has been moved to my new website, Twofeathers Reiki and can be found in its entirety here: Power Points On The Body
Posted by Shirley Twofeathers at 4:40 PM 6 comments: 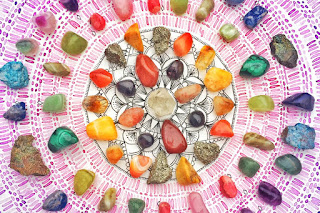 Pass a coin or bill through smoke of burning sage to clear it of all negative associations. Visualize a world where money is available to everyone. Imagine that money will be there when you need it. Take the coin or bill and place it on your altar or other personal space. Surround it with a circle of stones and crystals, and imagine this as a protective barrier to keep the funds safe...

... I am so sorry, but this post has been moved to my new website, Book of Shadows, and can be found in its entirety here: Money Spell
Posted by Shirley Twofeathers at 3:36 PM 5 comments: 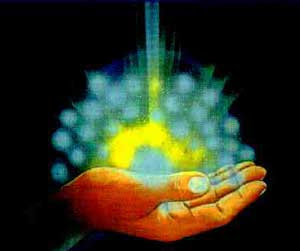 This spell is a form of magic which can be used for just about anything.

Close your eyes and imagine your goal....

... I am so sorry, but this post has been moved to my new website, Book of Shadows, and can be found in its entirety here: Get What You Want
Posted by Shirley Twofeathers at 2:49 PM 10 comments: