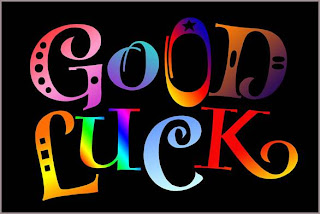 ... I am so sorry, but this post has been moved to my new website, Magickal Apothecary, and can be found in its entirety here: Simple Luck Charms
Posted by Shirley Twofeathers at 9:15 AM 2 comments:

Spell for Luck and Granting Wishes 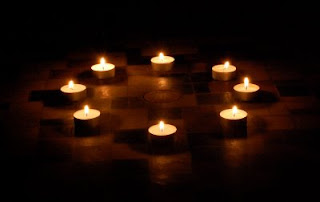 Here is a great spell for good luck and for having your wishes come true:

Gather together:
The red candles are for luck and the green for prosperity, but you may wish to substitute other colors more suitable to your specific wish. The seeds hold the promise of regrowth...

... I am so sorry, but this post has been moved to my new website, Book of Shadows, and can be found here: Spell for Luck and Granting Wishes
Posted by Shirley Twofeathers at 6:42 AM No comments:

An Old Story About A Gypsy

Here is an old story about a gypsy. It's kind of long, and a little odd, but I think it gives an interesting view of gypsies way back in the 1800's. 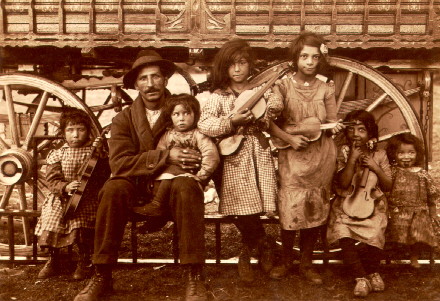 There are two Yetholms - Town Yetholm and Kirk Yetholm. They stand at the distance of about a quarter of a mile from each other, and between them is a valley, down which runs a small stream, called the Beaumont River, crossed by a little stone bridge. Of the town there is not much to be said. It is a long, straggling place, on the road between Morbuttle and Kelso, from which latter place it is distant about seven miles. It is comparatively modern, and sprang up when the Kirk town began to fall into decay.

Kirk Yetholm derives the first part of its name from the church, which serves for a place of worship not only for the inhabitants of the place, but for those of the town also. The present church is modern, having been built on the site of the old kirk, which was pulled down in the early part of the present century, and which had been witness of many a strange event connected with the wars between England and Scotland. It stands at the entrance of the place, on the left hand as you turn to the village after ascending the steep road which leads from the bridge....

... I am so sorry to do this to you, but this post has been moved to my new website, Gypsy Magick and Lore, and can be found in its entirety here: An Old Gypsy Story
Posted by Shirley Twofeathers at 2:01 AM 1 comment:

Witches know that ultimate Magic comes from the heart of nature. Forging a strong bond with nature by nurturing house plants is very empowering and can sort out your health too!

The top five plants all remove chemical vapors that build up in the home from paints, cleaners, solvents and other unhealthy things - and they have magickal abilities too as listed below: 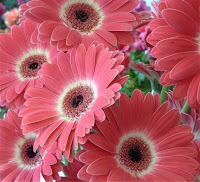 More information on magickal plants can be found at my new website, Magickal Ingredients.

To Remove a Headache 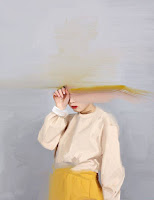 Here are a few old Gypsy cures for a headache:

... I am so sorry to do this to you, but this post has been moved to my new website, Gypsy Magick and Lore, and can be found in its entirety here: To Remove a Headache
Posted by Shirley Twofeathers at 11:14 AM No comments:

Dreaming in the Garden 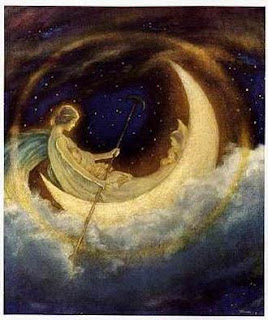 Dreams can be merely entertaining or intense and prophetic. Many natural aids to dreaming can be found in the garden!

... I am so sorry to do this to you, but this post has been moved to my new website, Book of Shadows, and can be found in its entirety here: Dreaming in the Garden
Posted by Shirley Twofeathers at 12:07 PM No comments: