Spell for the Christmas Lunar Eclipse 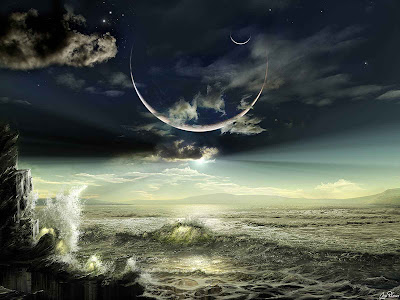 ... I am so sorry to do this to you, but this post has been moved to my new website, Book of Shadows, and can be found in its entirety here: Spell for the Christmas Lunar Eclipse
Posted by Shirley Twofeathers at 6:29 PM

I wrote a spell last night for a successful career, and this morning I got hired after months of unemployment! Powerful stuff!