Book of the Wisdom of the Egyptians 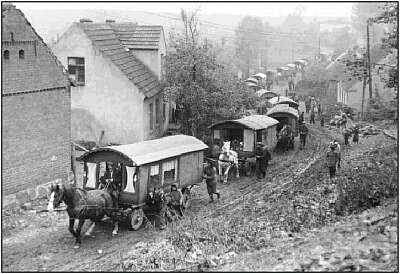 " by George Borrow. It's a wonderful collection of sayings, stories, anecdotes, and explanations. Enjoy!

I am so sorry to do this to you, but this post has been moved to my new website, Gypsy Magick and Lore, hosted at shirleytwofeathers.com, and can be found in its entirety here: Book of the Wisdom of the Egyptians
Posted by Shirley Twofeathers at 11:51 AM