To divine whether you will marry in the New Year, try throwing a shoe or boot into a willow tree. If it gets caught in the branches, the answer is yes. You are allowed to throw the shoe no more than nine times because, in spells, nine symbolizes completion.

From: The Good Spell Book

Posted by Shirley Twofeathers at 4:45 AM No comments:

Persons born under the sign of the Apple Tree tend to be slight of build, with lots of charm, appeal, and attraction, pleasant aura, flirtatious...

... I am so sorry to do this to you, but this post has been moved to my new website, Sigils Symbols and Signs, and can be found in its entirety here: Sign of the Apple Tree
Posted by Shirley Twofeathers at 11:43 AM No comments:

... I am so sorry to do this to you, but this post has been moved to my new website, Sigils Symbols and Signs, and can be found in its entirety here: Sign of the Beech Tree


Posted by Shirley Twofeathers at 4:08 PM No comments: 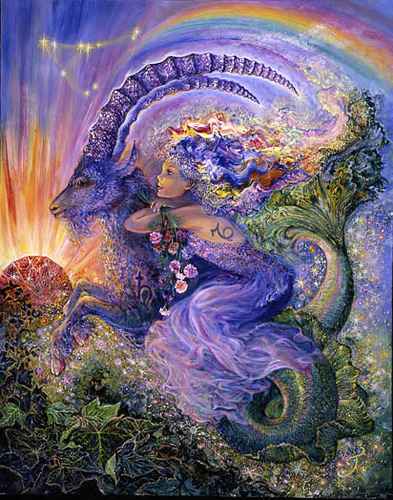 More About the Sun in Capricorn:

The Sun is in Capricorn from approximately December 22 to January 19, depending on the year.
Capricorn is a feet-on-the-ground, eye-on-the-prize sign. Those with Sun in Capricorn have a realistic, grounded approach to life that can be seen no matter how dreamy the rest of the birth chart suggests. These people know how to do things, and to get things done....

... I am so sorry to do this to you, but this post has been combined with another and moved to my new website The Pagan Calendar, it can be found here: Capricorn Begins
Posted by Shirley Twofeathers at 5:52 AM No comments:

Email ThisBlogThis!Share to TwitterShare to FacebookShare to Pinterest
Labels: astrology

"Simplicity is its own reward." 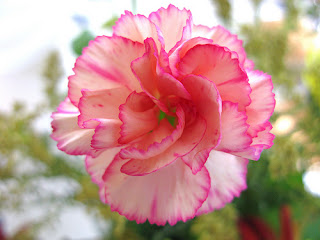 If you were born between December 22 and January 21, you were born under the sign of the Carnation. Those with the carnation flower sign are beautifully adept at putting things in order, and organizing. You are strong willed and determined for others to see your point of view....

...  I am so sorry to do this to you, but this post has been moved to my new website, Sigils Symbols and Signs, and can be viewed in its entirety here: Sign of the Carnation
Posted by Shirley Twofeathers at 4:57 AM No comments: 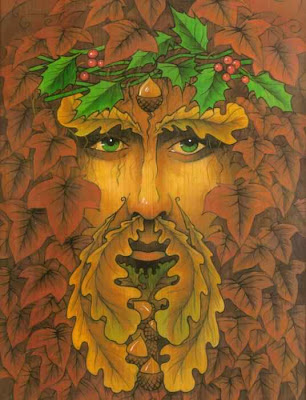 Also known as: Yule, Alban Arthuan, Winter Solstice marks the longest night of the year. It is from this point that the days begin slowly to become longer and longer. The sun is at its most southeastern point over the Tropic of Capricorn in the northern hemisphere and has no apparent northward or southward motion.

In the time of the ancient tribes this was a time of celebration, for it meant the turning point of winter and the eventual return of spring. Yule is the time when we honor the Goddess for giving birth to the sun once more. It is the time when the Oak King is victorious over the Holly King....

I am so sorry to do this to you, but this post has been enlarged and moved to my new website, The Pagan Calendar (hosted at shirleytwofeathers.com) and can be found in its entirety here: Yule

Posted by Shirley Twofeathers at 1:02 AM 3 comments:

Around the time of the winter solstice, Romans observed Juvenalia, a feast honoring the children of Rome. The Juvenalia were scenic games instituted by Nero in A.D. 59, in commemoration of his shaving his beard for the first time, thus intimating that he had passed from youth into manhood. He was then 22 years old.

These games were not celebrated in the circus, but in a private theatre erected in a pleasure-ground (nemus), and consisted of every kind of theatrical performance, Greek and Roman plays, mimetic pieces, and the like. The most distinguished persons in the state, old and young, male and female, were expected to take part in them. The emperor set the example by appearing in person on the stage; and Dion Cassius mentions a distinguished Roman matron, upwards of eighty years of age, who danced in the games.

The Juvenalia continued to be celebrated by subsequent emperors, but not on the same occasion. The name was given to those games which were exhibited by the emperors on the 1st of January in each year. They no longer consisted of scenic representations, but of chariot races and combats of wild beasts.

Posted by Shirley Twofeathers at 3:30 AM No comments:

Calling Up The Sun 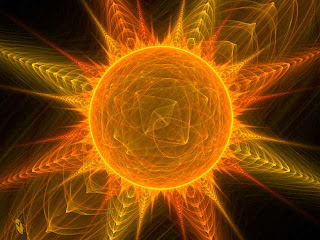 About an hour before sunrise, plant yourself outside, preferably on a hill, or the top of a building. Face the direction where the sun will rise and begin to call the sun. Forcefully project the sound so that you imagine your body shaking; then the room or space where you are shakes; then the world, and finally the whole universe - by which time, you should be sweating. Eventually, you will feel that the sound is coming through, rather than from you....

... I am so sorry, but this post has been moved to my new website, Book of Shadows, and can be found in its entirety here: Ritual To Bring The Sun
Posted by Shirley Twofeathers at 4:30 AM No comments: