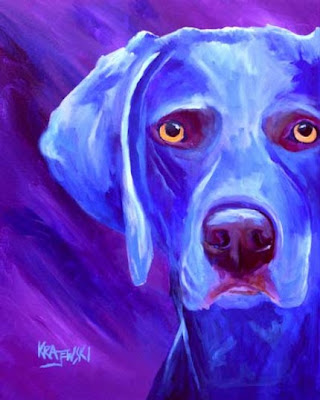 Collected from various sources
Art by: Ron Krajewski
Posted by Shirley Twofeathers at 2:50 AM